With the start of New York’s most popular big game seasons on the horizon, New York State Department of Environmental Conservation (DEC) Commissioner Basil Seggos is encouraging hunters to be safe, have fun, pass up shots on young bucks, and take steps to protect New York’s deer from Chronic Wasting Disease(CWD).

“Regulated hunting is one of the most important conservation efforts New Yorkers engage in each year,” Commissioner Seggos said. “Hunters help balance deer and bear populations with local habitats and land uses, while enjoying cherished family traditions and harvesting more than 11 million pounds of quality, locally grown, organic meat. We want everyone to stay safe this hunting season and for hunters to remain vigilant in their efforts to prevent introducing Chronic Wasting Disease to New York.”

Regular Firearms Seasons for Deer and Bear begin Nov. 21
The 2020-21 regular deer and bear hunting seasons in New York’s Southern Zone begin at sunrise on Saturday, Nov. 21, and continue through Sunday, Dec. 13. The Southern Zone regular season is New York’s most popular hunting season, with participation from about 85 percent of New York’s 550,000 licensed hunters. Harvest during this season accounts for nearly 60 percent of the total statewide deer harvest and 30 to 60 percent of the statewide bear harvest.

Following the regular deer and bear seasons in the Southern Zone, late bowhunting, and muzzleloading seasons will run from Dec. 14 through 22. Hunters taking part in these special seasons must possess a hunting license and either bowhunting or muzzleloading privileges.

In the Northern Zone, the regular deer and bear hunting season opened Oct. 24 and will close at sunset on Dec. 6. The Northern Zone includes the Adirondacks, Tug Hill Plateau, Eastern Lake Ontario Plain, and the Champlain and St. Lawrence valleys. A late bowhunting and muzzleloading season for deer will be open in portions of the Northern Zone from Dec. 7 to 13.

Protect New York Deer from Chronic Wasting Disease
There have been no new cases of Chronic Wasting Disease (CWD) in New York deer since 2005, but hunters should take the threat of CWD seriously. CWD is always fatal to deer. If introduced, CWD could spread rapidly and be practically impossible to eliminate once established. The most effective disease management strategy is to prevent CWD from entering New York. Hunters can help protect New York’s deer herd from CWD by following these tips:

“Hunters are proving that voluntary choice works,” said Commissioner Seggos. “By choosing to pass up shots at young, small-antlered bucks, New York hunters are seeing and taking more older bucks than ever before.”

Take It – Tag It – Report It
DEC’s HuntFishNY mobile app makes reporting a deer or bear harvest easier than ever. Through this mobile app, hunters, anglers, and trappers can access an electronic version of their license and report the harvest of deer, bear, and turkey immediately while afield on their mobile device within seconds. Hunters may still use the phone report system (1-866-GAME-RPT) or report online, but the mobile system is faster, more convenient, and easier for hunters to accurately enter information. Reporting harvest is required by law, hunters are reminded to Take It, Tag It, Report It.

DEC Encourages Hunter Safety
While statistics show that hunting in New York State is safer than ever, mistakes are made every year. Nearly every hunting-related shooting incident is preventable, and hunters are encouraged to use common sense this season and to remember the tools taught in DEC’s Hunter Education Course.

DEC encourages all hunters to wear blaze orange or pink to make themselves more visible to other hunters. Hunters who wear hunter orange are seven times less likely to be shot.

When hunting in tree stands, use a safety harness and a climbing belt, as most tree stand incidents occur when hunters are climbing in and out of the stand. Hunters should never climb in or out of a tree stand with a loaded firearm.

Other Reminders for the 2020 Southern Zone Regular Hunting Season

For specific descriptions of regulations and open areas, hunters should refer to the 2020-2021 Hunting and Trapping Regulations Guide available on DEC’s website. Hunters are urged to review all regulations and safety tips contained in the guide. Hunters may also be interested to read DEC’s booklet, Hunting the Black Bear in New York, or to review DEC’s unit-by-unit  Deer Hunting Forecasts.

For more information about getting outdoors safely and responsibly during the State’s response to COVID-19, visit DEC’s website. 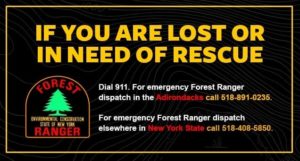 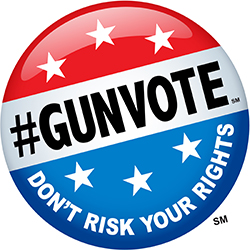 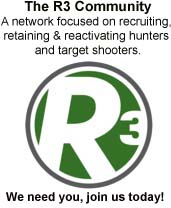 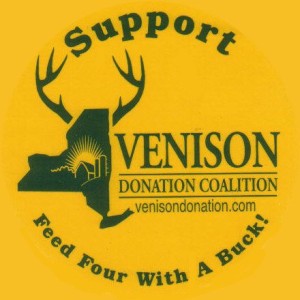 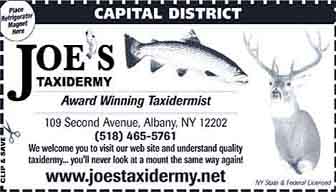 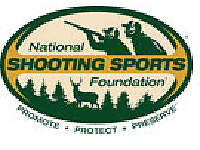 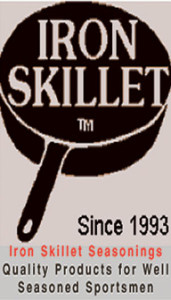 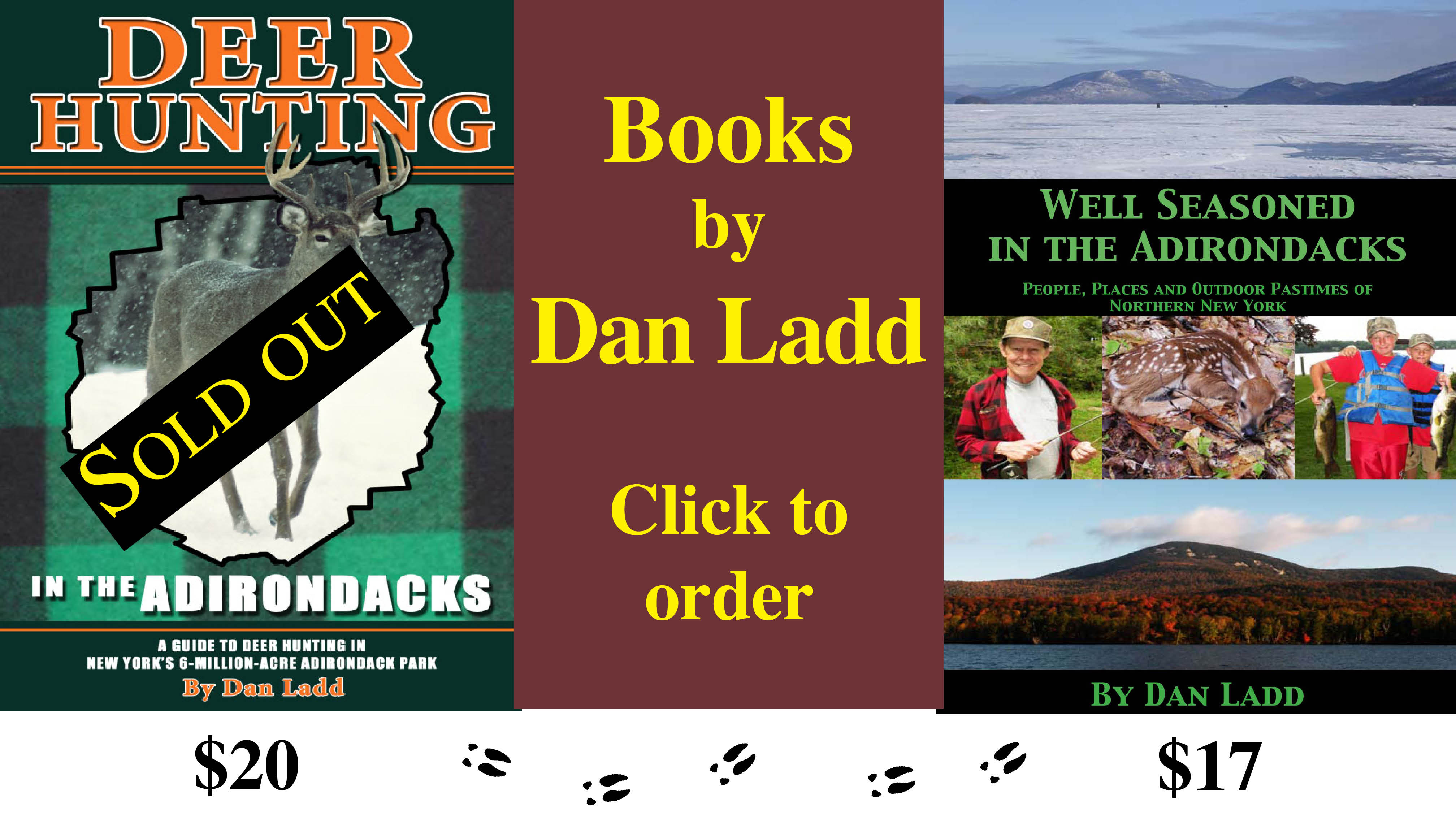 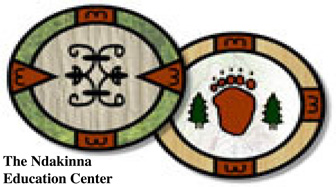 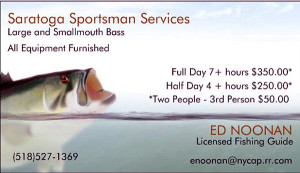